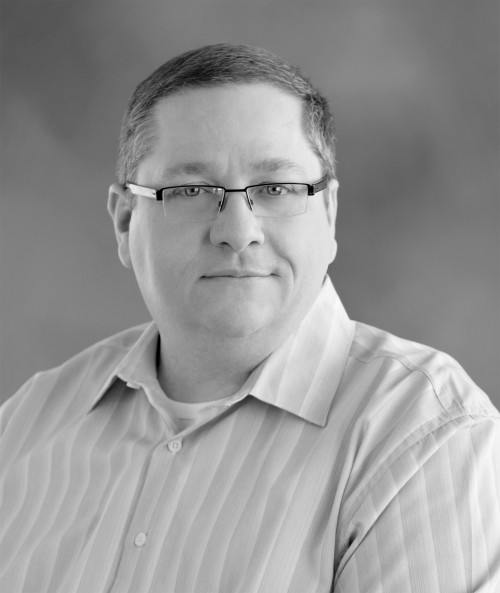 Phil Hester has been making comics for over two decades, beginning while still a student at the University of Iowa. He spent many years on the indie comics scene, culminating in his Eisner Award-nominated series The Wretch. Phil broke into the mainstream as penciller of Mark Millar’s Swamp Thing run at DC. He also drew Kevin Smith’s revival of Green Arrow with long time inker Ande Parks. He created The Coffin with artist Mike Huddleston, and Firebreather with artist Andy Kuhn, now a television feature for Cartoon Network. Phil lives in rural Iowa with his wife and two children.