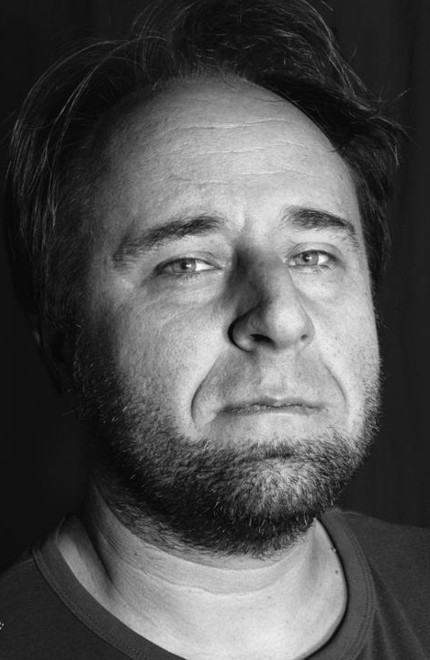 I started working for Spirou Magazine of les Editions Dupuis at the age of 20, drawing hundreds of cartoons and creating ‘Cosmic Patrouille’, a parody of American super-heroes. I drew a set of Batman illustrations in the Bruce Timm style and some Superman pages for DC comics. I also drew a ‘Tale of Tellos’ for Image Comics and ‘The Crossovers’ for Crossgen Comics. I drew 7 volumes of ‘Basket Dunk’, a funny series about kids crazy about basketball for Bamboo Editions, a French publisher. I also wrote, drew and coloured 2 volumes of ‘Cosmic Patrouille’ for them. I’m actually working on the second volume of a more personal and serious story for Bamboo (Grand Angle collection) called ‘Une Bien Belle Nuance de Rouge’ and inking the series ‘Les Profs’.