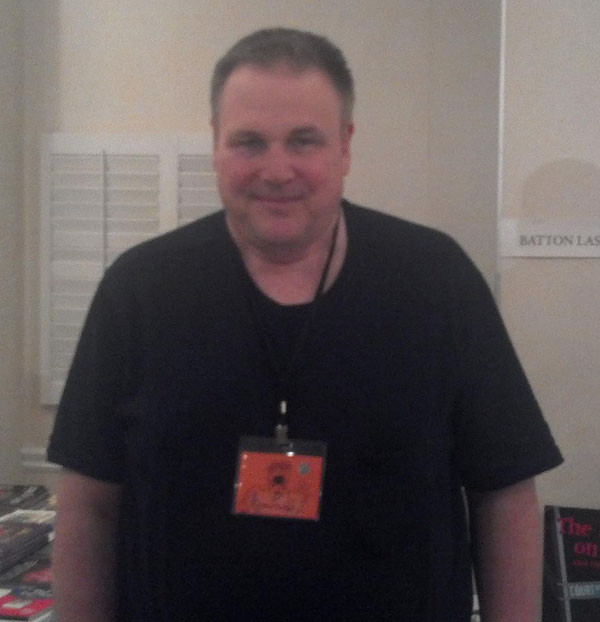 James Hudnall burst onto the comics scene in 1986 with Espers, Which David Lloyd illustrated. He went on to produce many acclaimed comics for Marvel, DC, Image, Malibu, Viz such as The Psycho, Sinking, Lex Luthor: The Unauthorized Biography, Streets, The Age of Heroes, Devastator. Last year (2011) his graphic novel Aftermath made its English language debut from Humanoids. James is excited about digital comics having produced one in 2000 with spanish artist Rafa Fonteriz  which is the early version of Aftermath. It can be seen on his site thehud.com. In addition to Blue Cat, which he is producing for Acesweekly, James is finishing his self published crime series 2 To the Chest for 2013.